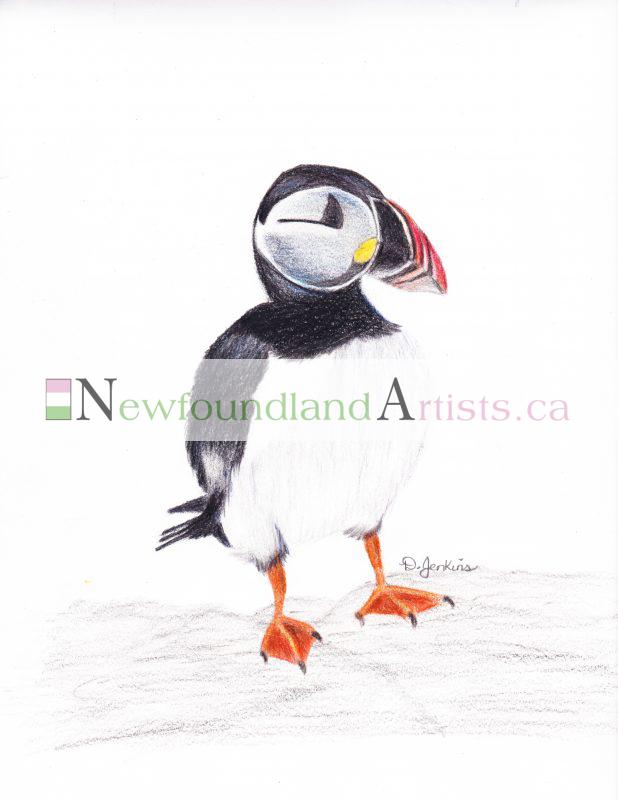 Please Note: This print is available in custom sizes including large format. Please inquire about pricing and shipping rates.
Who we are